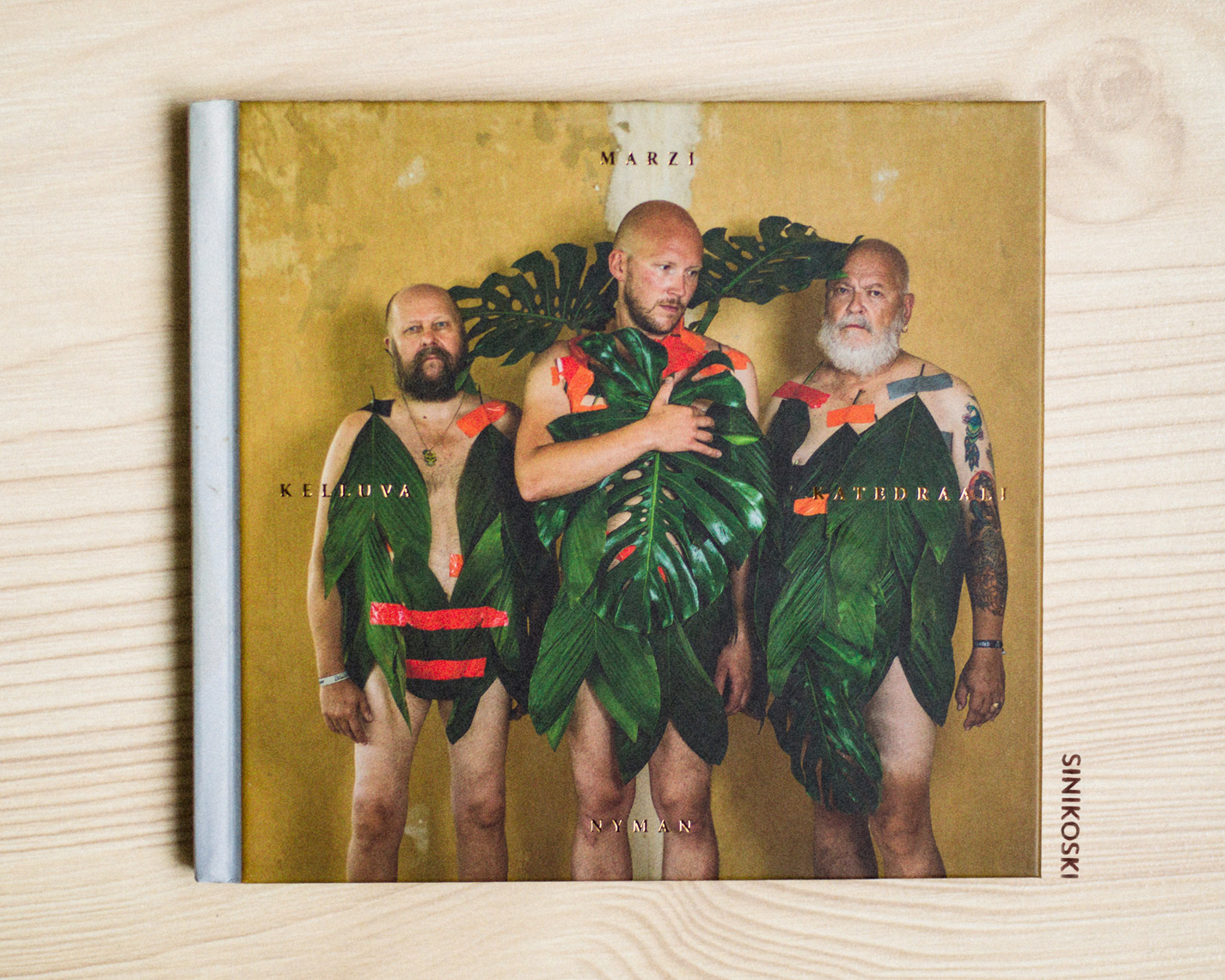 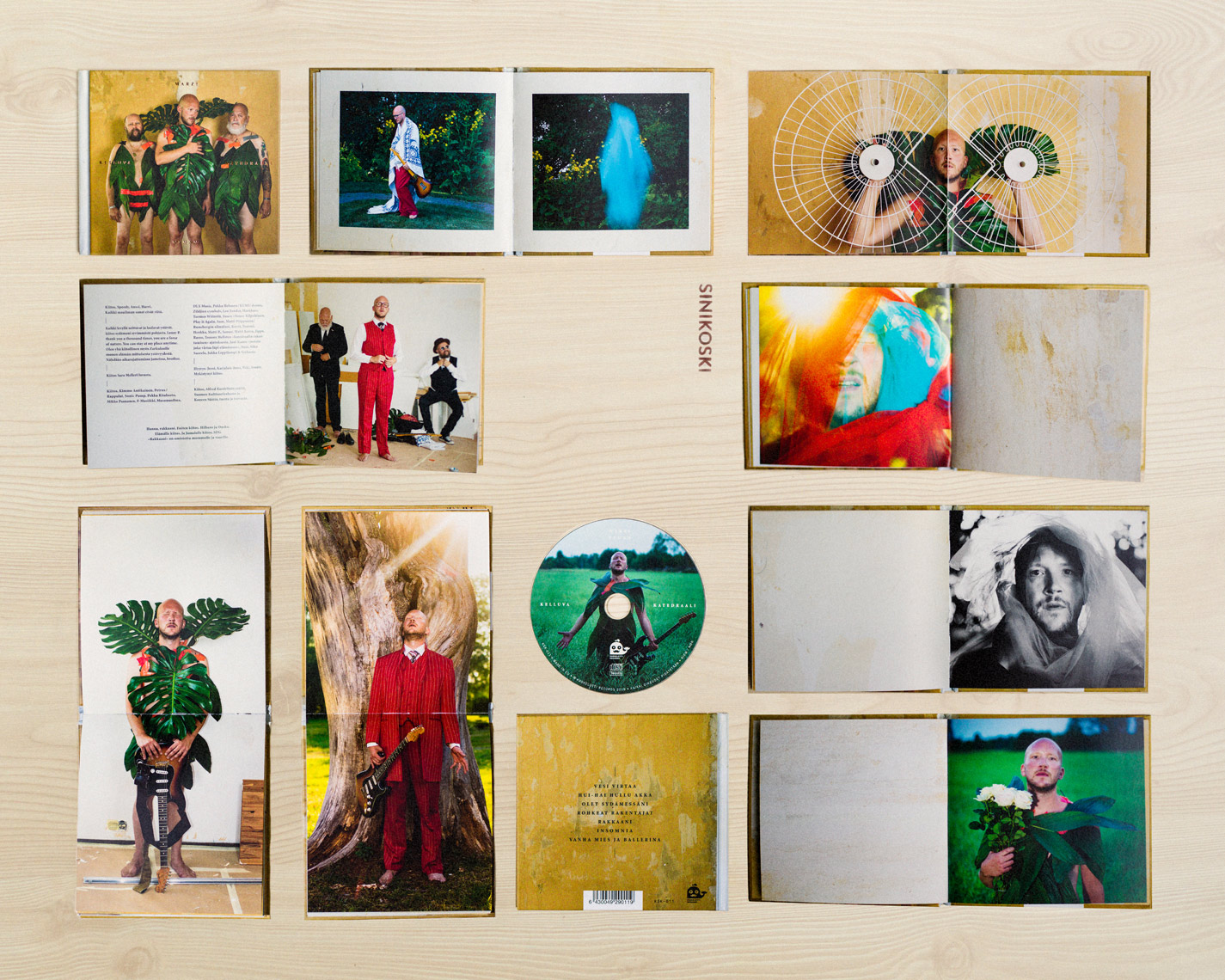 I love every detail of this project I photographed for Marzi Nyman and Kaskelotti Records. It’s a fantastic album by Marzi but also a beautiful photo diary. So if you want to buy a photo book by me you can start with this one – and the music will be included ? Love & support by Hyyrysjussi, Graphic design is by Jussi Karjalainen, Photos & Photo Concept Design by me. 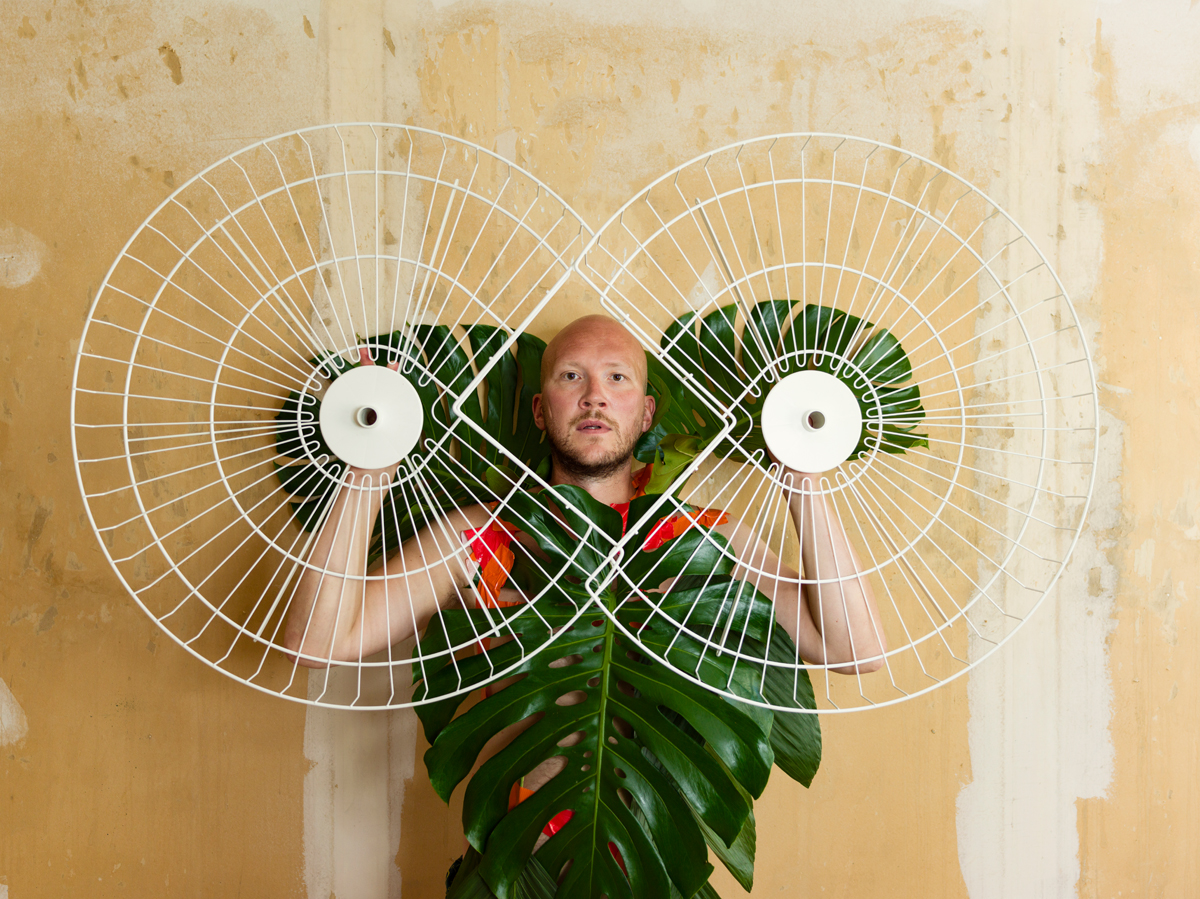 Summer is here, you are here, and even the new Kamera Magazine is here including an EIGHT PAGES ARTICLE OF ME!!! –WOW, I didn’t see this one coming. Feeling happy and honoured! ?❤️⭐️
#ithaventbeentheeasiestroad
#butimnotdeadyet
#neveramasteralwaysastudent
#thanksforyoursupport 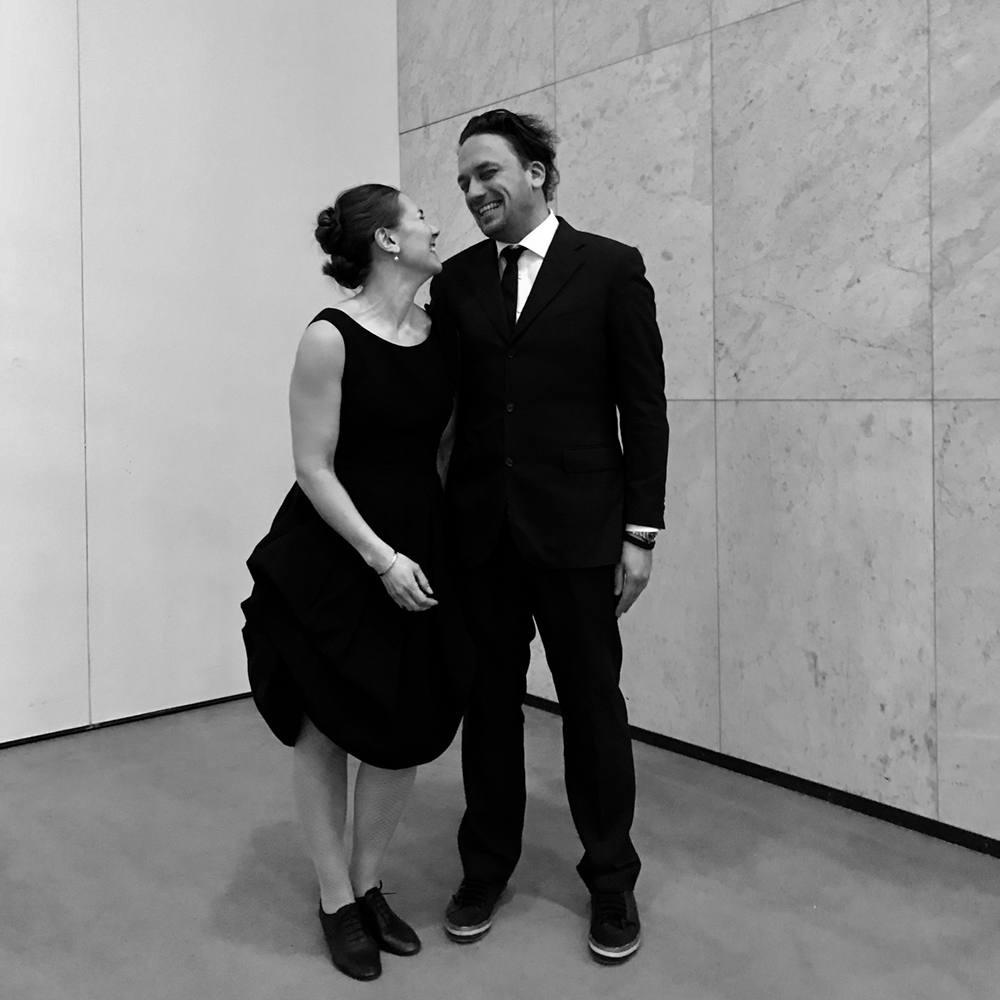 Thank you Suomen Kulttuurirahasto for believing in me and supporting my art. It means so much for me. ? Congratulations also to all the other granted friends and colleagues in arts and science – including the always so wonderful niinavatanen who took this photo of me and Jessica Sinikoski ❤️ 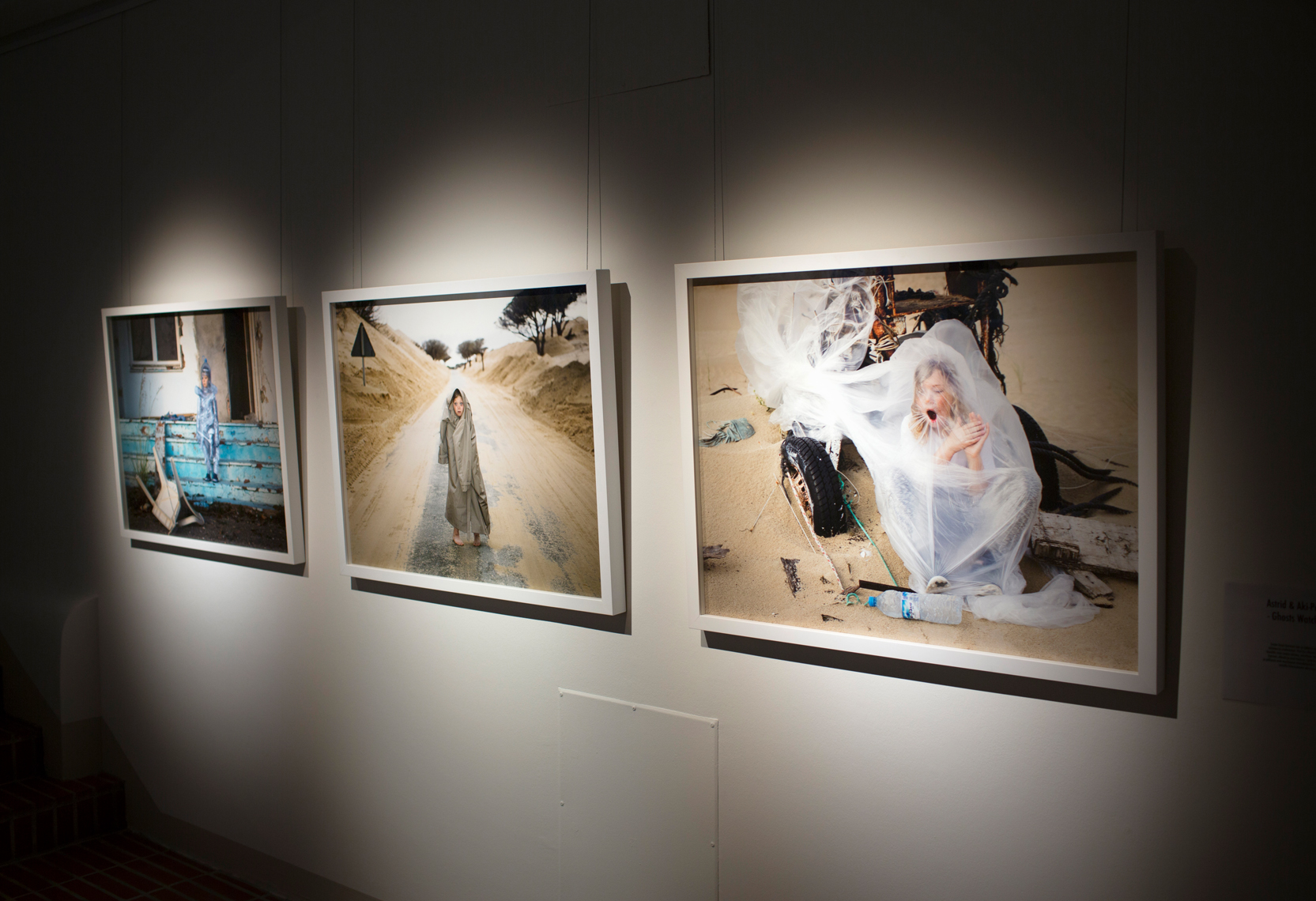 What a night, what an opening!
?❤️⭐️
A big thank you to Alla & Julia and rest of the crew organizing this fantastic exhibition named Pohjoinen kohtaaminen. A lot of great photographers presented, so if you are in Oulu, Finland, during 23.9-12.11.2017 make sure you visit Northern Photographic Centre. 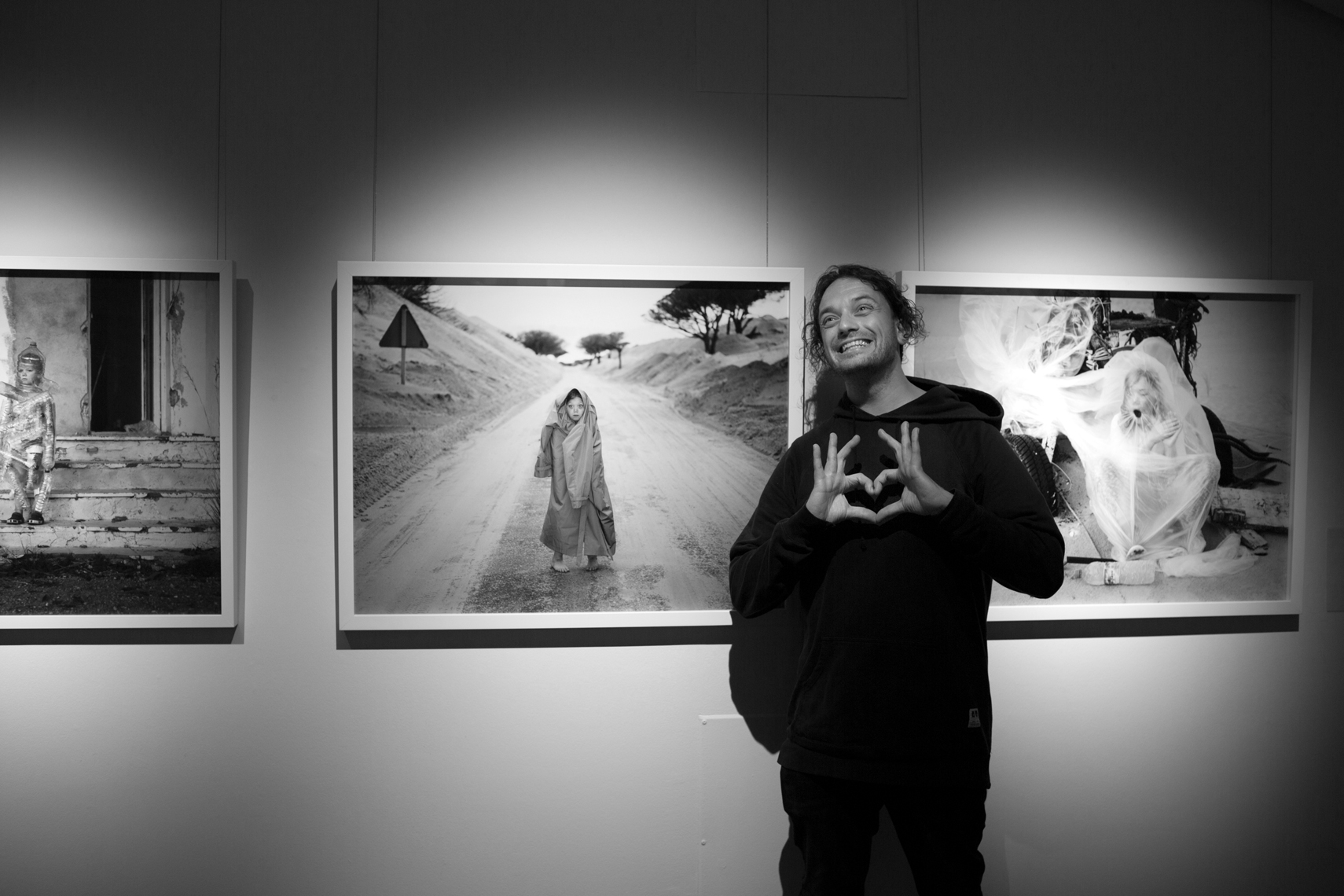 These photos are from the photo series called Ghosts Watching Over Me. We have been working on this series together with my daughter since she was four. I think these photos are dealing with the relationship between father and daughter and our fears and dreams. 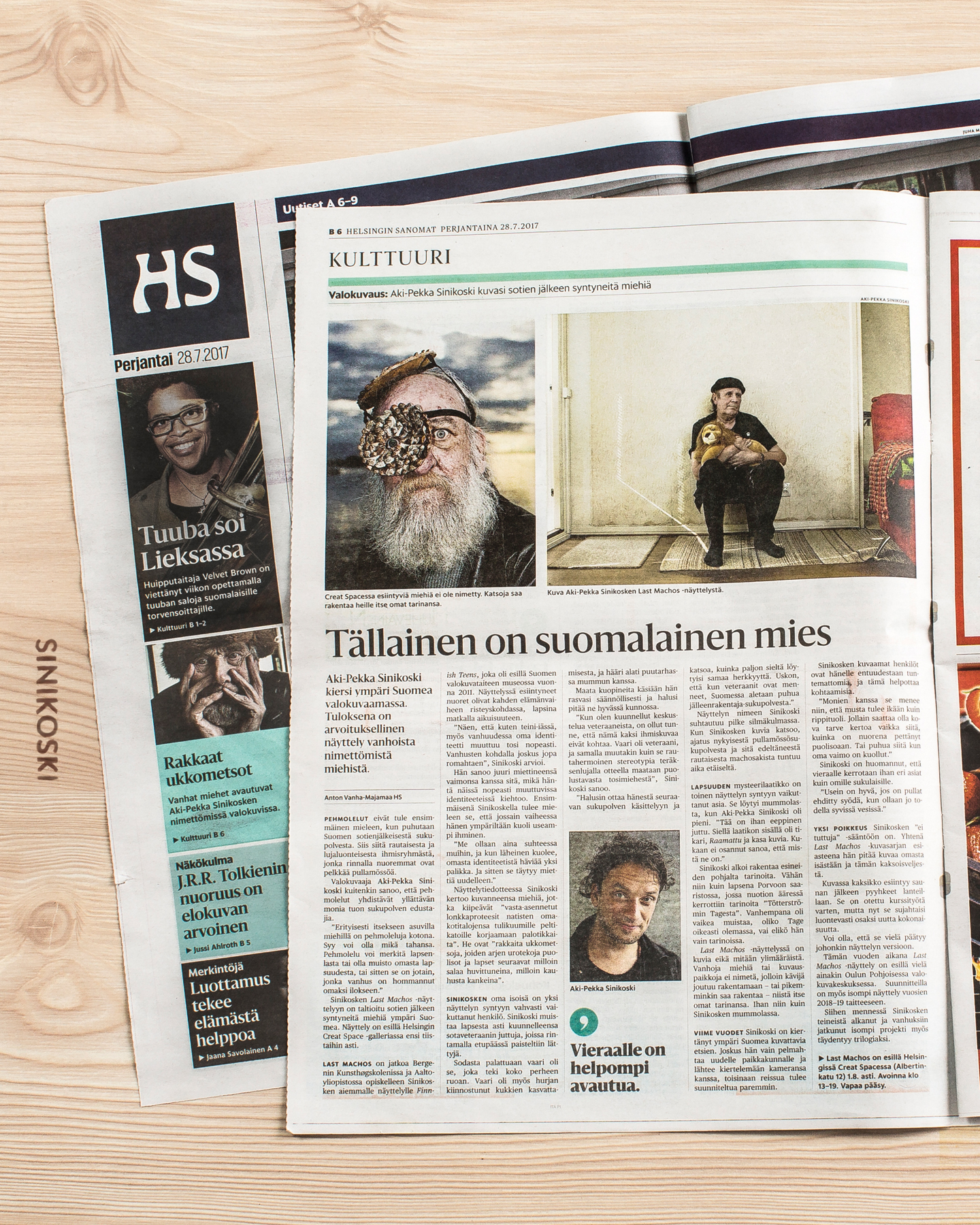 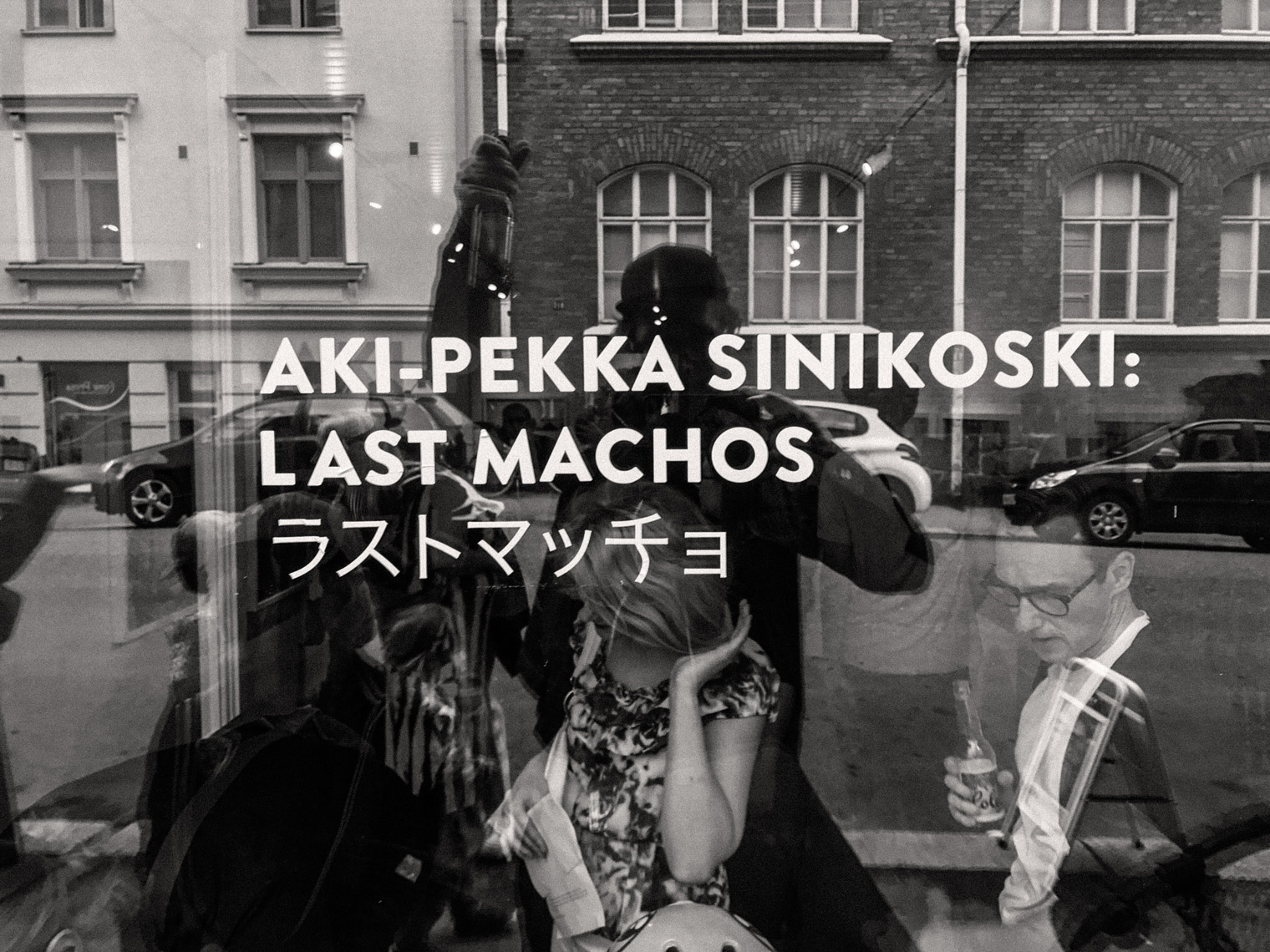 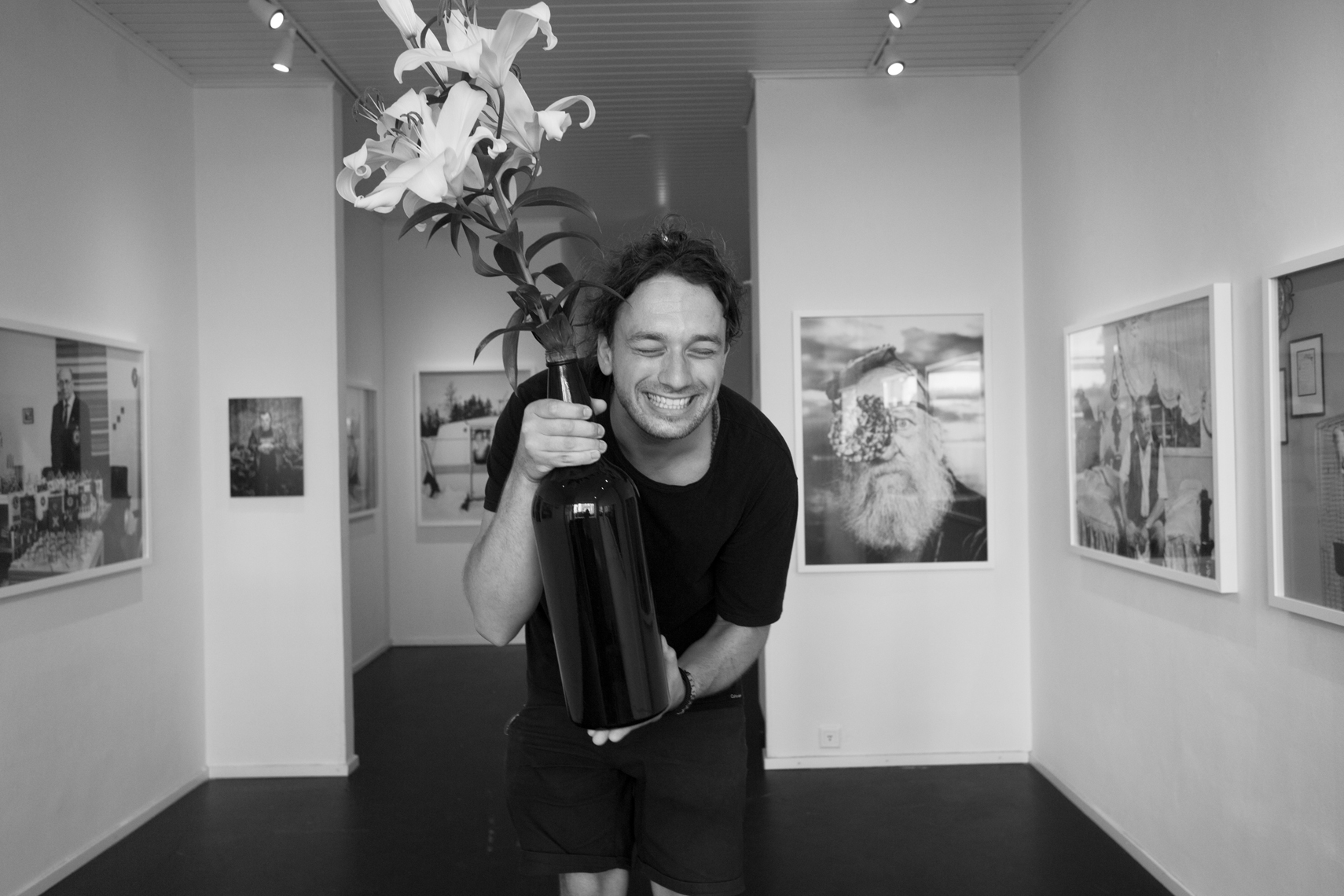 What a beautiful night it was full of sunshine! Thanks to all of you at yesterday’s opening party.
I also want to thank the ones who made this exhibition possible and the ones who have trusted and suported my artistic work during all these years. Huge thank you goes to Suomen kulttuurirahasto, Svenska Kulturfonden, Taiteen edistämiskeskus, Patricia Seppälän Säätiö, JOKES, and Puite.
Peace & Love, Peki
PS. Exhibition is up and running till 1.8.2017. Be sure not to miss it. Why?!? Because you will love it!!!! 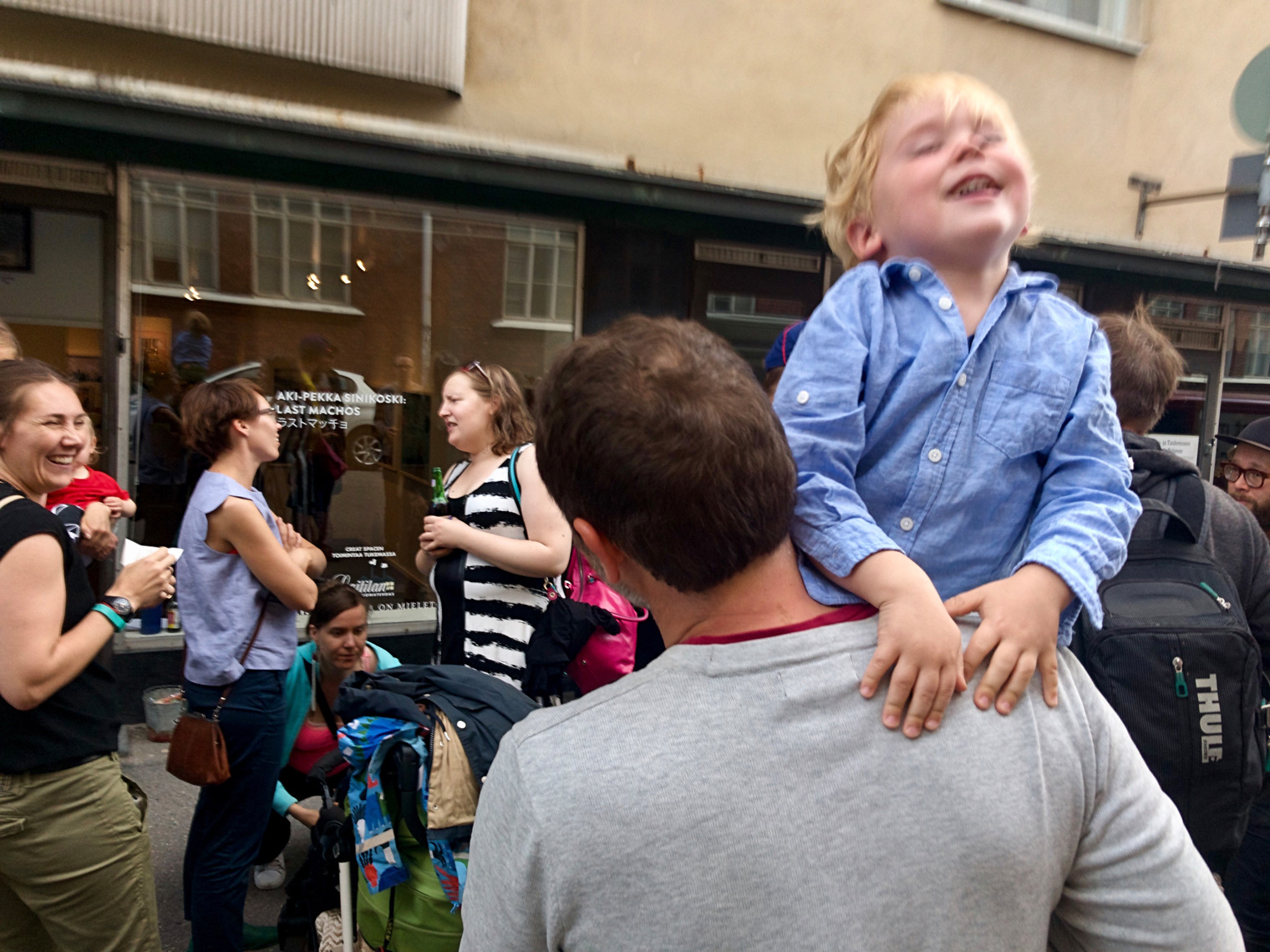 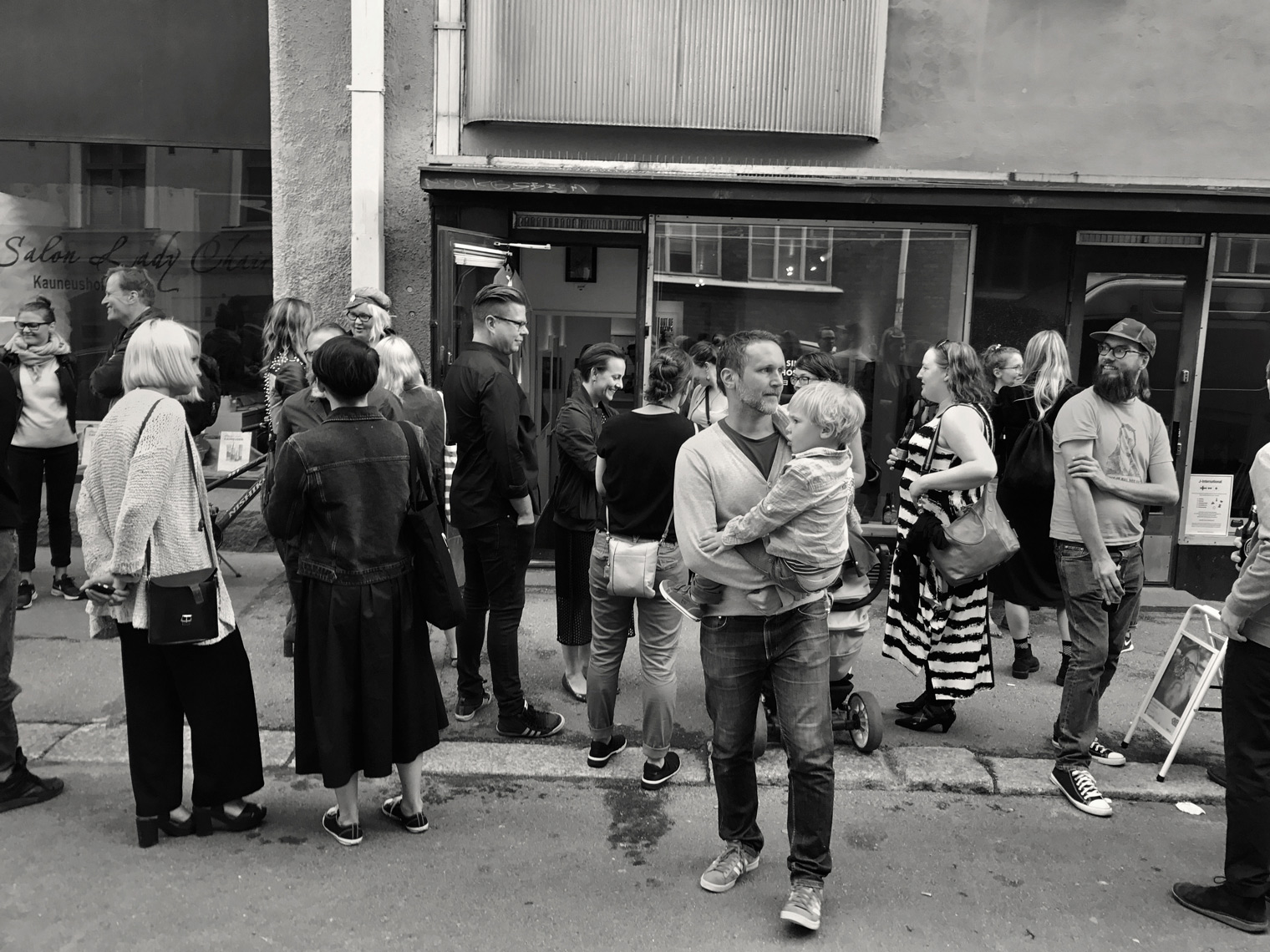 Last Machos goes Helsinki! This is a pre-warning for you! When all the other artists and galleries will have their summer holiday here in Finland I will take over Helsinki together with my Last Machos. And hey, you are more than welcome to Creat Space gallery (Albertinkatu 12, Helsinki) run by Creat. You will get more details soon but the main information you need to write down in your calendar already now is the opening on 20 July, 2017. It will be hot, it will be epic, it will be beautiful, it will be something you do not want to miss.

PS. It really doesn’t matter if you have teeth or not but you should smile ’cause you are invited! …What more can I ask for?!? Strong emotional reactions with full scale. Thank you so much for all this wonderful feedback ?

Next week is the last week of my Last Machos exhibition; it will be there only until November 27th. Gallery will be open from Tuesday to Sunday. So be sure not to miss it! 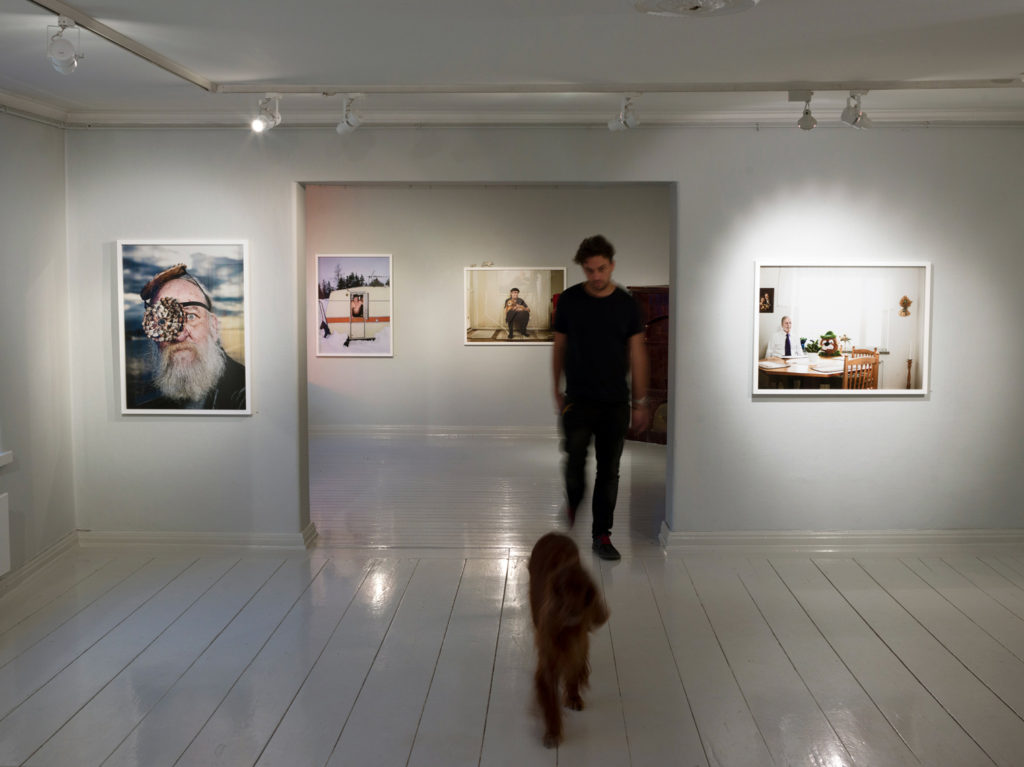 A friend of mine asked me if I have heard any good Finnish bands lately. I told her that there is one that I’m really excited about: My First Band. And now you heard that as well.

My First Band just got a record deal with Sony Music Finland and Sony Music Germany. They will be the opening band on the forthcoming Sunrise Avenue concerts in Europe – that will gather more than 100 000 people in a couple of weeks. If I would need to place a bet, my prediction is that they are the next BIG BAND from Finland.

My First Band photos (promo photos, album art works + covers – including the singles) are photographed by me. Graphic design by Jussi Karjalainen. Styling by Henna Koskinen.

PS. More photos after the album hits the market… If you like this, you will love the album cover!